THE INTRODUCTION OF THE ARTISTIC DIRECTOR, ALESSANDRO ANDERLONI 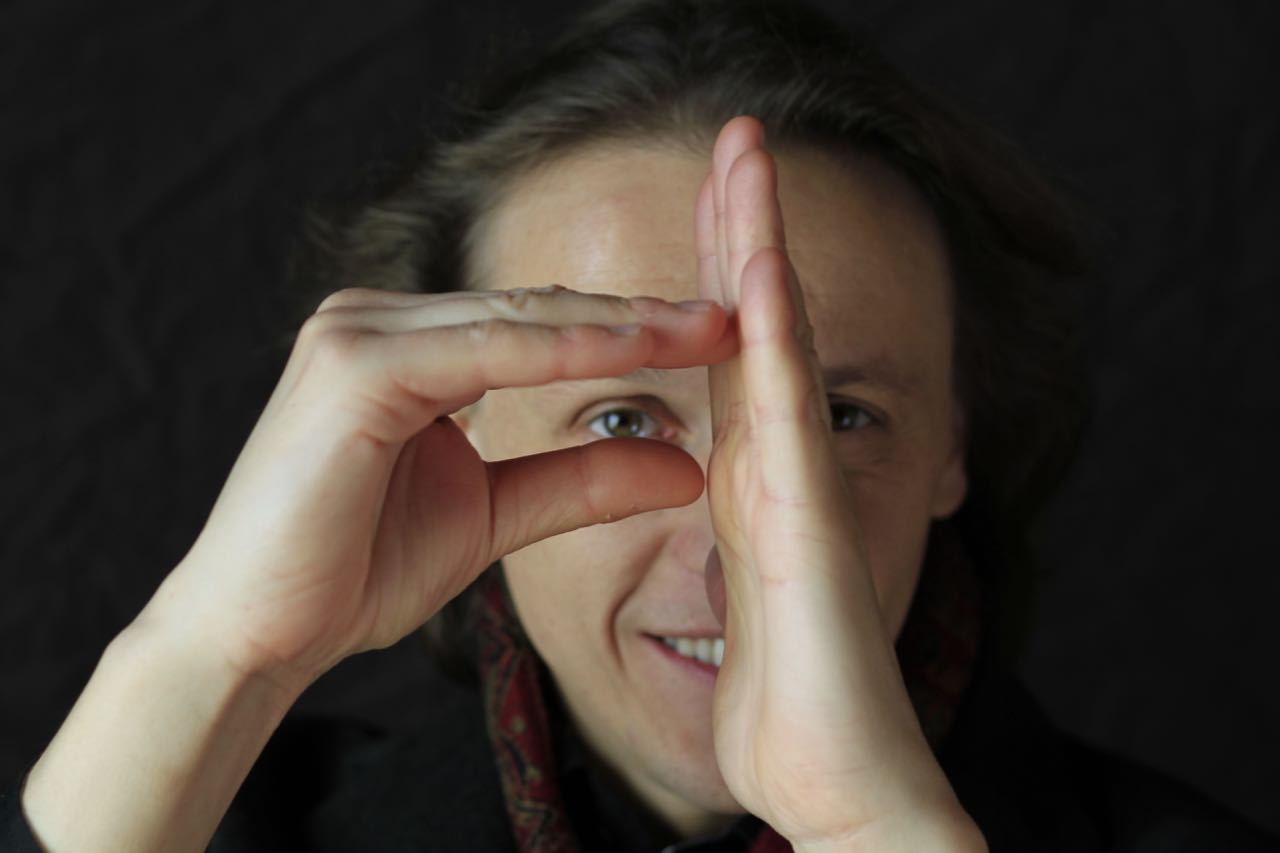 “Your future is underground”. Cavers amuse themselves with this prediction, joking about their passion for investigating the world beneath the surface. The explorer Francesco Sauro, among the guests of the XXII Film Festival della Lessinia, argues that the underground will be the new frontier of knowledge for understanding our planet. In the photo exhibition, Abysses of the Earth, Depths of Men, he placed caves next to men, as the geologist Alfonso Vinci, to whom the Festival will devote one session in the “Higher Words” cycle, loved doing. In fact, Vinci compared the underground to the human soul, stating that the most important exploration remains that of oneself. And is it not the relationship between the world below and the interior world that intrigued philosophers and writers, from Plato’s Myth of the Cave to Kafka’s The Burrow, as Adriana Cavarero will recount? Caves were, and are still, the sites of rituals, and mines are those of toil and death. At the centre of the thematic tribute that the XXII Film Festival della Lessinia dedicates to the underground (caves, mines, and the Hereafter), one constant is the relationship to Man. This is the same point of view from which the Festival has looked at mountains for more than two decades, recounting their life, history and traditions. Remaining in the sphere of speleology, we can enter to discover the programme with the same approach as one who adventures in to explore the darkness of caverns. Because if, with a mountain, the peak is visible, with a cave, as cavers teach us, is it impossible to know where the bottom lies. There could always be a deeper ground, or an unknown branching, maybe even in the same tunnel that has been visited by thousands of explorers, undetected until someone looks in a different way and, unexpectedly, discovers a new continuation. In the same way, searching, viewing, and selecting the films for this Festival, we too have carried out our exploration of something that we did not know until, as the programme took shape, we began to see the form, the dimensions, and the peculiarities of the “cavern” of the 2016 edition. And now, observing it from the inside, and scrolling down the list of the 64 films from 25 countries (some 20 having their Italian premieres) this cave will seem different to each eye, and for this reason even more fascinating. The voyage of exploration within this year’s film programme will be an adventure into the knowledge that multiplies with every spectator, continually embarking on new passageways toward countries, languages, stories and cultures.

The 2016 competition includes 23 films, of which four are features: powerful, unexpected, tough, and always reflecting the reality of life in the mountains. From the Chinese entry, Tharlo, by Pema Tseden,which will surely provoke debate due to its extreme stylistic choices and originality, to Þrestir, by Rúnar Rúnarsson, unforgivingly direct in setting forth a story of oppression in the mountains, to Die Schwalbe, with which Mano Khalil returns to the Festival with a story that smacks of the autobiographical, in the valleys of Iraqi Kurdistan, to the Turkish entry, Rauf, by Bariş Kaya and Soner Caner, where the viewpoint is that of a child confronted with the mountains and with sentiments that are larger than he. The Festival has also chosen 11 documentaries for the competition. Returning to the Lessinia are Mario Casella and Fulvio Mariani, with their latest winter voyage, this time to Afghan- istan; also coming back is Matthias Koßmehl, with a story of irrepressible topicality, investigating two worlds that meet, but do not speak: Europe and the new Europeans. With the voice of a shepherd we hear the return of another past Festival participant, Vladimir Perović, with his unmistakably terse style. From Argentina, Tato Moreno brings us a story of gauchosin the grandiose panoramas of the Andes. Other land- scapes, no less fascinating than they are endangered by climate change, are those of the documentary, Sila and the Gatekeepers of the Arctic, and of the intriguing black-and- white film, Socotra, la isla de los genios. Once again, the underground is the protagonist in the Belgian film, Reveka, which documents the terrible conditions in the Bolivian mine of Cerro Rico. We are transported from the earth to the sky, on the other hand, by Stéphane Goël’s sweet, delicate medi- tation, Fragments du Paradis. Completing the programme of films in competition for the Lessinia d’Oro and the Lessinia d’Argento and the other official prizes are six shorts and two animated films. In the remaining sections, The Film Festival della Lessinia will present a selection of forty-one works that constitute an equally stimulating programme. The screen- ings of the “FFDL+”, dedicated to children, are becoming a true festival within the festival. The programme of “Italian Mountains” provides an arena for works produced in Italy, giving space to documentaries, shorts, and animations. Re- garding the thematic tribute to the world underground (discussed in detail in the introduction to the catalogue section) we wish to underline the efforts undertaken by the Festival to present classics of cinematic history, above all the opening screening of Francesco Bertolini’s L’inferno and two smaller masterpieces, the short films Il culto delle pietre by Luigi Di Gianni and Surfarara by Vittorio De Seta. Also of note is the “splatter” film, Alien 2 - Sulla terra by Ciro Ippolito. Finally, there is the new section, “Morning Mountains”, in which we have the pleasure of presenting, in their original languages, some of the greatest films from the last season which are set in the mountains. This year the selection is exquisite, with works by such high-calibre directors as Tarantino and Iñárritu, and actors including Di Caprio and Fassbender.

This is the XXII Film Festival della Lessinia: yours to explore.